Einstein on belief in God

When asked if he believed in God, Albert Einstein replied:

"I'm not an atheist. I don't think I can call myself a pantheist. The problem involved is too vast for our limited minds. We are in the position of a little child entering a huge library filled with books in many languages. The child knows someone must have written those books. It does not know how. It does not understand the languages in which they are written. The child dimly suspects a mysterious order in the arrangement of the books but doesn't know what it is. That, it seems to me, is the attitude of even the most intelligent human being toward God. We see the universe marvelously arranged and obeying certain laws but only dimly understand these laws." 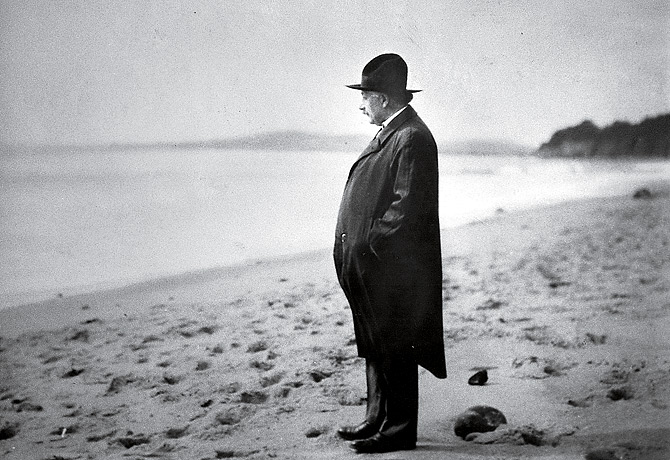 "The fanatical atheists," he wrote in a letter, "are like slaves who are still feeling the weight of their chains which they have thrown off after hard struggle. They are creatures who — in their grudge against traditional religion as the 'opium of the masses' — cannot hear the music of the spheres."

"Science can be created only by those who are thoroughly imbued with the aspiration toward truth and understanding," he said. "This source of feeling, however, springs from the sphere of religion."