I usually give modern scientists a lot of criticism. Its like a pleasure sport. After all, a lot of the accusations I make against them are simply truths that they often skillfully try to hide from the public. Since so many people these days have placed almost a religious level of faith on the scientific communites' purported emipirical superiority, it is rather satisfying to point out their failures so that we can avoid any irrational fervor.

Scientific revelation is wonderful so long as we keep it in perspective and don't become presumptious about our powers of observation. We are fallible human beings. We make mistakes and we can become illusioned. This does not, however, mean that we always make mistakes or that all of our observations are worthless.

But look at these amazing images of nebulae in deep space. If you click on an image it will open up a high resolution image in a seperate window or tab. 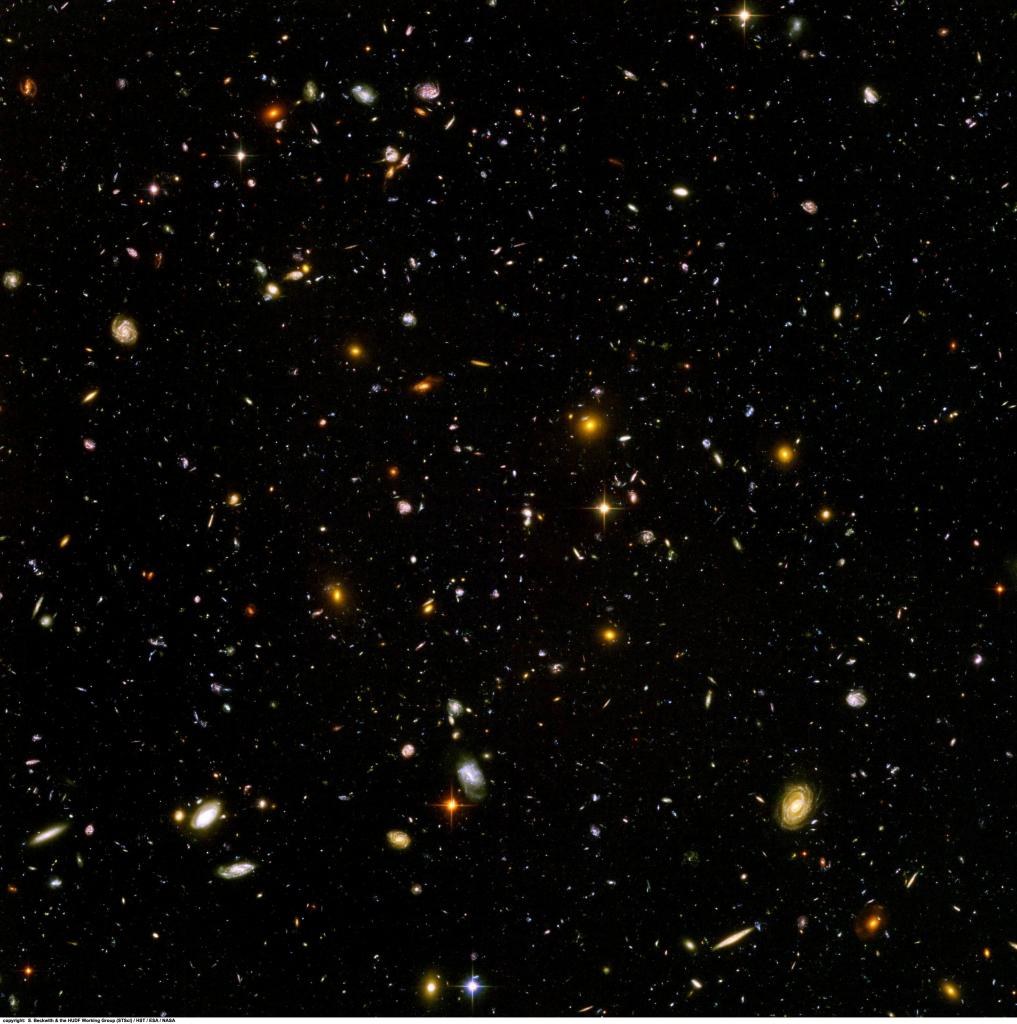 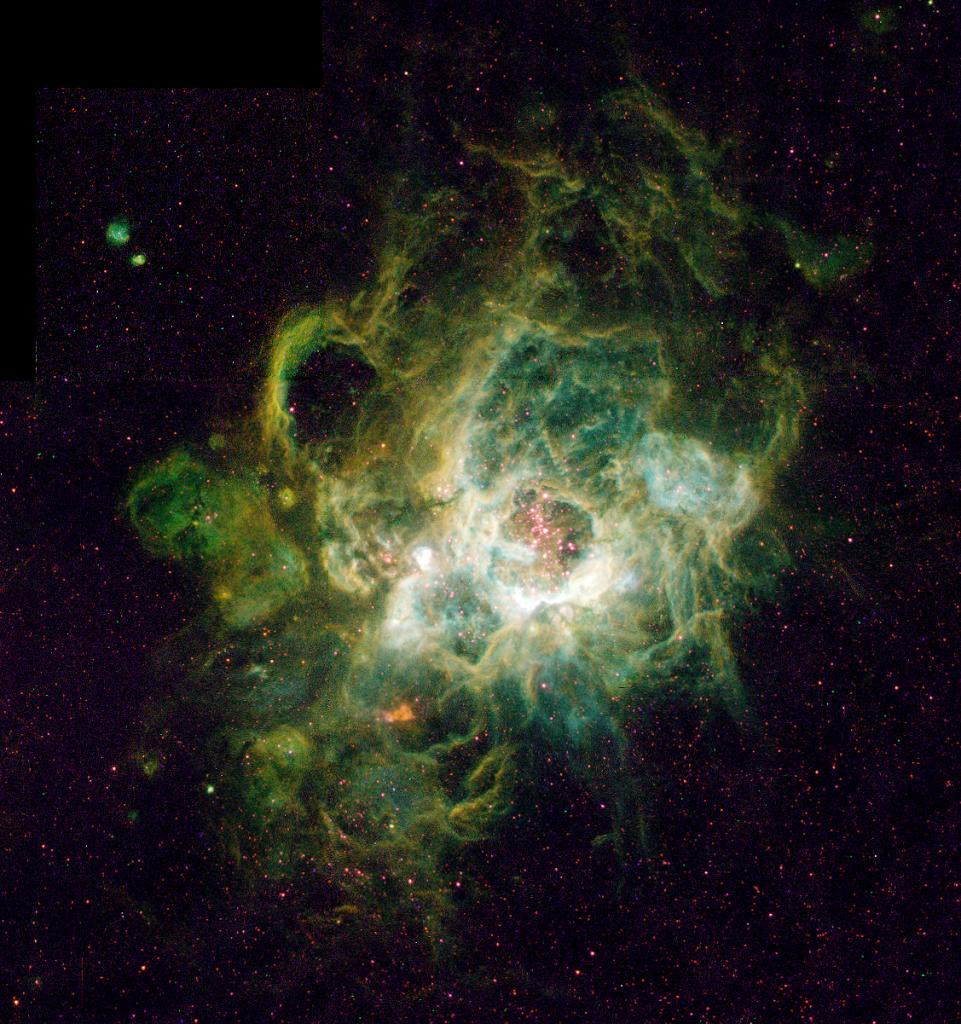 My grandfather tried to instill his fascination with the night sky into me when I was a wee lad. It must have worked because I think these images are awesome. You can see more of them here. These four images above aren't even close to definitive. They were just the ones from Wikipedia.