Seeing Is Not Believing For A Thoughtful Person : Part One

Here are some images sent to me by HG Jaya Tirtha Caran das. They inspired me to write this article. I hope its not too ‘navel gazing’ for anyone out there. 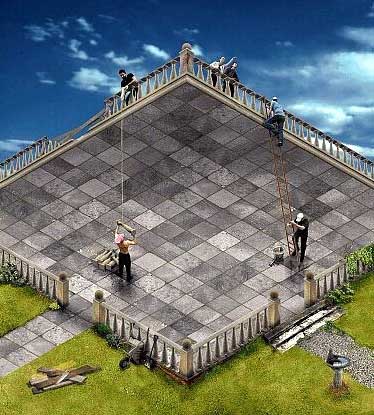 For many folks, these days, ‘seeing is believing’. Due to the advancements in scientific achievement we have experienced over the last century it has become a commonly acceptable philosophical outlook to acknowledge that whatever can be proven by some physically tangible evidence can be accepted as fact. Moreover, it follows that any concept, entity, substance or energy that cannot be experienced directly by our senses should be taken with a grain of salt. Real proof for most people these days lies largely in the ability to see something with their own eyes. 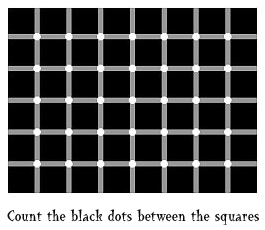 For those who hold to such a limited purview of their environment, a sense of complacency may envelop their perception of themselves in relation to all other forms, be they animate or inanimate. It is worth pointing out however that the evidence procured by our sensory perception is prone to mislead us. Our senses are also very limited in their ability to appraise our surroundings. The fact that, until a few centuries ago, those Europeans, from whom most of us have descended, were staunch in their belief that the Earth was flat should indicate that we are indeed fallible and inept in our attempts to understand our situation by ourselves. Nevertheless, despite the Zeppelins, Titanics or Spaceshuttle mishaps we have all shuddered at, there still seems to be a rather indignant paradigm toward any higher forms of evidence permeating through our western society. 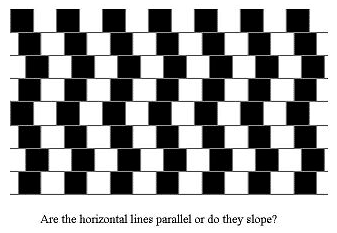 The ancient cultures of the Far East, and specifically the Vedic culture of historic India, have for centuries held to a much broader consideration of what could be accepted as evidence. The Vedic literature delineates three distinct types of evidence (called in Sanskrit: pramana). Firstly there is pratyaksa pramana which refers to the direct sensory perception mentioned in our ‘seeing is believing’ example. Secondly, and even more substantial, is the evidence procured by our reasoning faculty and its ability to process the information offered by our senses. In Sanskrit this is called anumana pramana. Lastly, and superlatively, there is sabdha pramana or evidence which is heard from a timeless and absolute source.

Although we may not be familiar with the later form of evidence, it is not scientific to assume that there cannot be an absolute source of timeless and infallible knowledge. With intelligence and deliberation one could experiment with such an idea – however this would necessarily mean that one would need to be introduced to such an entity. Openly, that is the purpose of this article.

You may have noticed that in the above images your visual perception was easily manipulated or bewildered. Had you actually tried to count the black dots you would have been frustrated as they seem to appear and disappear as you move your eyes or look too long in one place. This experiment was just a microcosmic example of how our senses can be inaccurate – sadly, our modern society is rife with the misconception that there can be no higher form of perception than gross physical sensory input.

Although it may require some introspection to identify, many of us are prone to conduct our lives based on this kind of blind faith that obscures our innate human potential to perceive what lies beyond the mundane. We have, over a relatively short amount of time, systematically reduced our sense of reverence for the inconceivable and misappropriated our trust towards those who seem to be endowed with an ability to give an explanation that, ironically, still lies far beyond the layman’s ability to comprehend.

For fear of being labeled as a person with ‘blind faith’ many have recursively projected their confidence upon the verdict of those who are also by nature’s arrangement limited in their ability to perceive reality. Put tersely, if we don’t understand the purpose of our existence, the fathomless depths of the unexplained phenomena that we constantly encounter or what it is we are supposed to be doing with ourselves here then why should we seek out a similarly bewildered person’s opinion? How many scientific theories have been exerted within the last century? How many more scientific theories have been refuted and revised in the same amount of time? The bottom line for the human race is – “we don’t know nothin’ “. :p

Many people may argue this point. “We have made airplanes that can fly. This is proof that we do know something”, they may plead. On the other hand, birds have been flying long before humans. Has all of our advancement brought us up to the point of bird life? If we aspire for the abilities of the animal kingdom then why not try to emulate the giftedness of the lowly cow? A cow can chew grass and turn it into milk. Milk is sufficient enough a foodstuff to nourish the entire body. With an abundance of milk we could end all of the malnourishment in the world. If anyone could go into their laboratory with some grass and come out later with some milk we would surely give them the Nobel Peace Prize. Unfortunately it seems that in modern society we are prejudiced against the cow so we send her to the slaughterhouse and instead give the Nobel Peace Prize to someone who can make an atomic bomb. In fact in 1963 the Nobel Peace Prize was given to Linus Pauling for his work on the nuclear bomb which should indicate a fundamental error in our placement of gratitude.