Mahabharata Will Be Done ‘Lord Of The Rings Style’ (Finally!)

Let’s hope that the producers don’t compromise the devotional focus in the pursuit of fame, money and public acceptance. 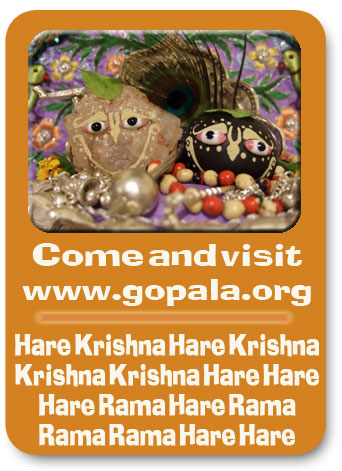 The Mahabharata. Hindu mythology’s greatest epic might just become Bollywood’s biggest ever cinematic venture. The magic of this powerful epic is currently being recreated by producer Bobby Bedi into a trilogy with a budget of Rs 300 crore.

“The trilogy will capture the battles, intrigues, spiritual complexity and cultural aesthetics of India, 4,000 years ago. This will be my big project for the next three years,” says Bedi, adding that he discovered the power of the Mahabharata’s storyline after reading Girish Karnad’s script for Agnivarsha.

What will bring the superstar touch to the Mahabharata is the cast: Shah Rukh Khan, Aamir Khan (together on the screen for the first time) and Rani Mukherji.

“While Rani will play Draupadi, Shah Rukh and Aamir will play Karan and Arjun, but I can’t reveal who’s who. I hope to make a historic movie series in the manner of The Lord Of The Rings.

My Mahabharata will have the same imagination, special effects and creativity of Peter Jackson’s trilogy.

In fact, we’ve asked The Lord Of The Rings’ team to work with us on this project. Mani Ratnam will direct the trilogy, which will roll soon,” says Bedi,the chairman of CII’s entertainment committee.